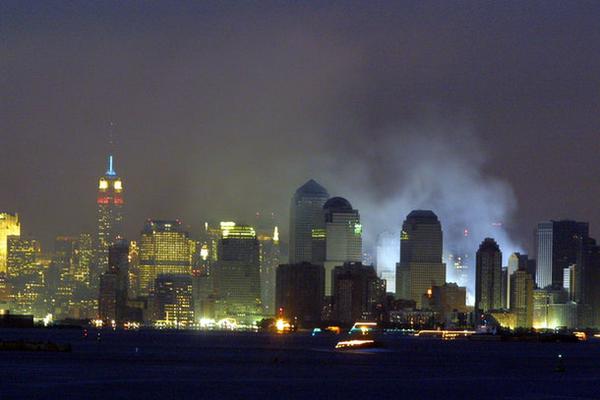 If you want to ask a millennial where they were on 9/11, everyone has a story. No matter where you were, if you or your family were personally affected or not, everyone remembers — it's our generation's where were you when JFK was shot. Everyone can remember. 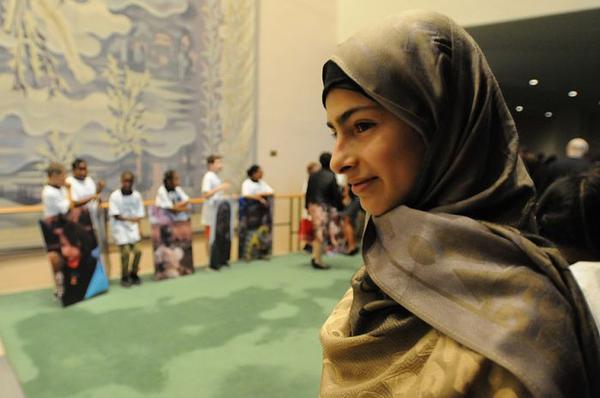 Ireland, where Maimba and Sarfraz settled, is home to about 6,000 refugees, 11% of whom are children, according to UNICEF. In addition, roughly 5,000 asylum-seekers are still awaiting a decision about their status, with the looming possibility of deportation should they exhaust their appeals. Until recently, Maimba, Sarfraz, and their families were part of the latter category. 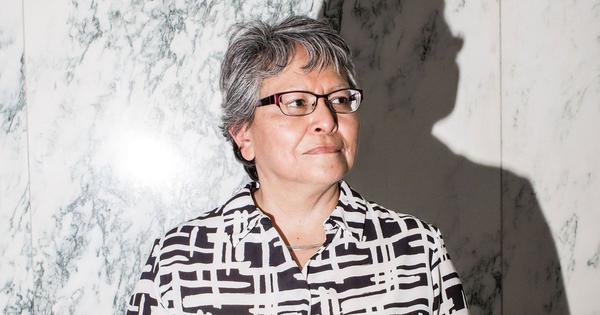 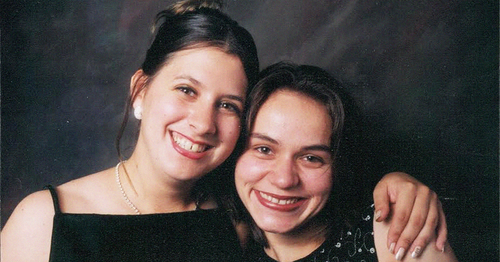