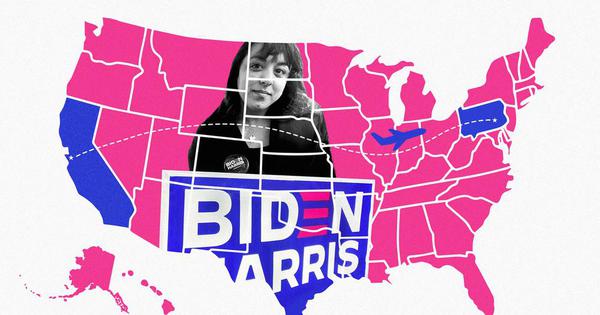 I Had To Fly Across The Country To Vote In A Swing State, & It Was All Worth It

For many voters in swing states — particularly for the voters in those states who had trouble casting their ballots — the 2020 election was extra stressful. Meera Jagadesan, 21, is one of those young voters in Pennsylvania, and she went to extreme lengths to make sure she cast her ballot in a crucial presidential election. 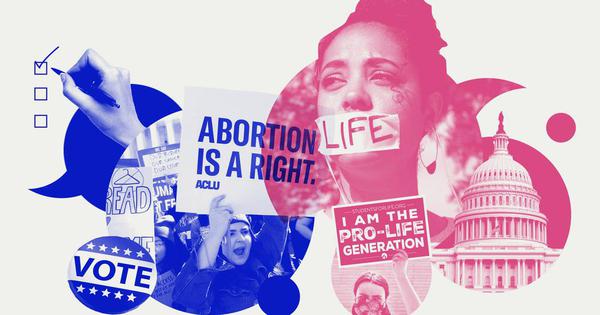 Here's How Abortion Is Affecting These 2 New Voters' Decisions, From Both Sides

In Elite Daily’s election series, I've Got Issues, we’re having conversations with young voters all across the country who hold different opinions on some of the biggest “dealbreaker” issues in politics. First up: abortion. 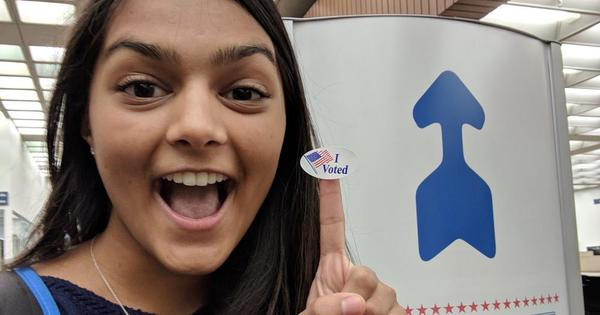 As A Poll Worker On My College Campus, I Fought For The Right To Vote 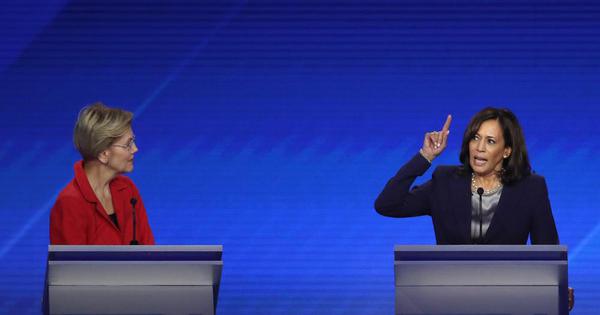 As of 2019, there’s one clear and definitive thing you can say about American politics: 45 out of 45 U.S. presidents have been men. 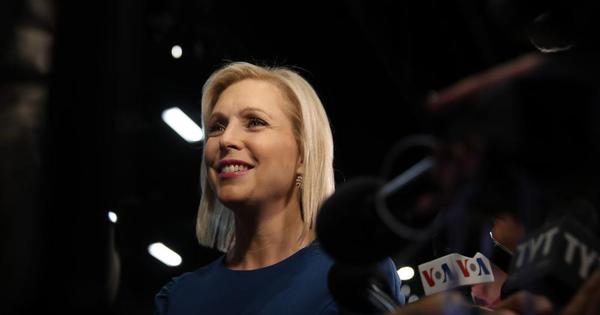 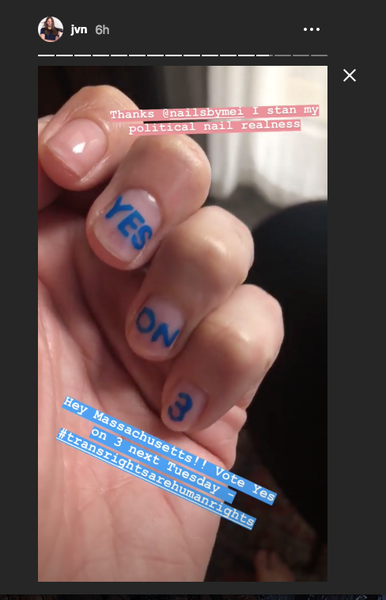 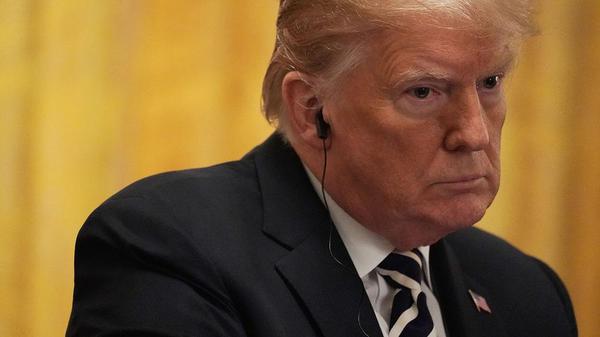 When it comes to sexual assault allegations, victim blaming is never in style. President Donald Trump doesn't seem to have gotten the memo, though. On the morning of Friday, Sept. 21, Trump tweeted out an attack on the woman who accused Supreme Court nominee Brett Kavanaugh of sexual assault, and Trump's tweet about Christine Blasey Ford is seriously not OK. Come on, man. 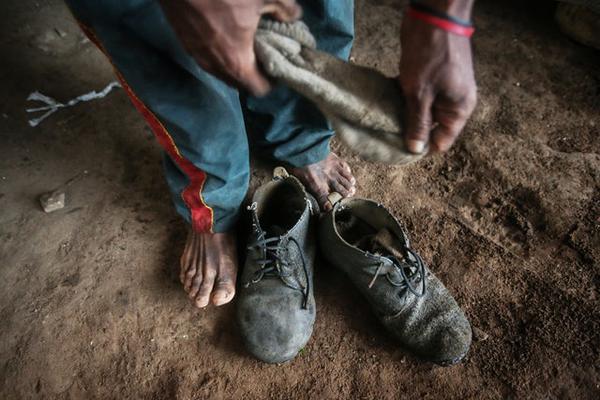 A lot of little girls grow up dreaming of changing the world. And some little girls grow into women who actually do it — with whatever tools they have available. Women like, say, Dr. Davina Durgana, a millennial statistician who's using her skills with numbers to tackle the enormous problem of human trafficking. 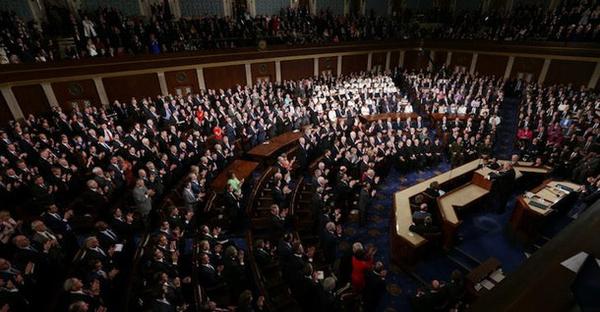 Every time President Donald Trump does something outrageous — so, basically, every week — there's a certain segment of the internet that starts thinking longingly of impeachment. And while every so often, members of Congress get in on the action, for the most part it can sometimes seem like Congressional legislators don't quite know what to do about the calls to remove the president. Enter Barbara Radnofsky and her new book, A Citizen's Guide To Impeachment, ready to help. 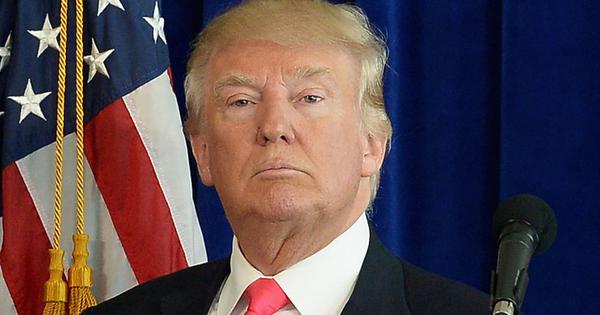 "Hillary has worked very long and very hard over a long period of time, and we owe her a debt of gratitude," Trump said in his victory speech in front of a crowd of supporters at the Midtown Hilton Hotel in New York City. "I will be President for all Americans. And this is so important to me," Trump joked, noting that he had many detractors. Just eight years after the U.S. elected its first Black president, voters chose a new leader who ran on promises to roll back much of the progressive 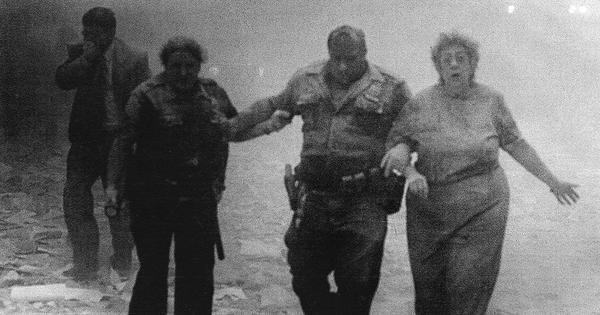 Paukner spoke to Refinery29 about her experience, living with the legacy of being a 9/11 first responder, and her hopes for the future of the United States.
Close ✕